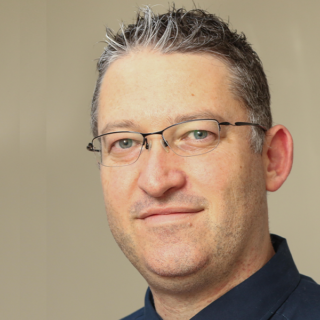 Prof Ferreira visited Russia in 2011 for further training in Lazarov circular external fixator techniques. In 2015 he was awarded his doctorate with a dissertation titled ‘The outcome of tibial non-union treatment using a revised definition, classification system and management strategy’. In March 2016, he joined Stellenbosch University to head up the Tumour, Sepsis and Reconstruction unit at the Division of Orthopedic Surgery. He was subsequently awarded a full professorship by Stellenbosch University in 2020.

Professor Ferreira’s interests include musculoskeletal infections and post-traumatic limb reconstruction, in which he completed both master’s and doctoral theses. He has published over 100 peer-reviewed articles, 20 conference proceedings, five technical reports and three book chapters. Professor Ferreira teaches widely on limb reconstruction principles and is the director of the Limb Lengthening and Reconstruction fellowship at Stellenbosch University. Over the past ten years, he has been approached to present more than 50 keynote and invited lectures at national and international meetings. He is a founding member of the South African Limb Lengthening and Reconstruction Society and served as the society’s president from 2016 to 2021.